Hagor. Everybody knows our name.

Ask any Israeli about Hagor and you’ll probably see a smile and hear stories about the utility belts, backpacks, personal armor and thermal apparel they used during their military service. For more than 70 years, we’ve been supplying Israel’s security forces and first-responders with tactical carrying and protective systems of unrivalled quality — known for durability, reliability and advanced ergonomic design. Along the way, Hagor leveraged its know-how to create a range of outstanding outdoor products for the civilian market, as well as uniforms for paramedic teams and even personal protective equipment for medical teams battling the COVID-19 epidemic.

Based on intensive in-house R & D and ongoing consultation with elite army and police units, all Hagor products are made in Israel in ISO 9001:2015-certified manufacturing facilities. Hagor is privately owned, headquartered in the Tel Aviv suburb of Petah Tikvah, with manufacturing facilities at Kibbutz Karmiya in southern Israel, and a workforce of some 90 employees. Wherever people demand the best in tactical and outdoor gear, you’ll find the name Hagor — driven by innovation, constant development and unrivalled quality 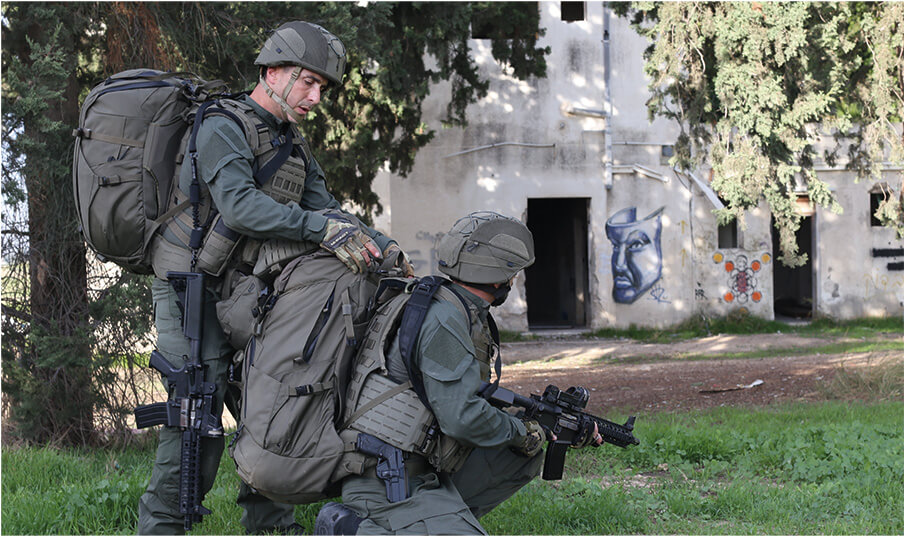 Created in 1956, Hagor comes from the field, bringing you 65 years of experience working with Israel’s defense establishment.
During Hagor’s many years of operational experience, we have built a wealth of knowledge while always exceeding the needs and requirements for the Israel Defense Forces, the Israel Police, Israeli Special Operations Units and specialized units all over the world.

Quality and Innovation since 1956.

Born into battle, the Israel Defense Forces first contracted Hagor in 1956. With over half a century of warfare and counter terror in Israel, Hagor Tactical has the uniquely rare advantages of experience, longevity and attention to quality that has been our platform for vision and success since the beginning.

This page is coming soon, be the first to get notification